WASHINGTON, D.C. — Sixty-seven percent of Democrats say they are “extremely” or “very” proud to be Americans, down 11 percentage points from a year ago. Republicans (92%) and independents (73%) are about as likely now as in 2016 to express such patriotic sentiments.

These results are based on a March 9-29 Gallup poll, which updated the Gallup trend question first asked in January 2001. The percentage of Democrats saying they are proud is the lowest Gallup has measured to date, falling below the previous low of 74% recorded in January 2007. That survey was conducted when Republican President George W. Bush had a 36% job approval rating and just after he announced a “surge” in U.S. troops to Iraq to attempt to turn around U.S. fortunes in the increasingly unpopular war.

The decline in Democratic pride this year most likely stems from Democrats’ negative feelings about President Donald Trump; fewer than 10% of Democrats approve of the job Trump is doing. Republicans’ pride remains high at 92%, close to the average 94% Gallup has measured for the group since 2001. Republicans usually rank among the subgroups expressing the most pride. Independents’ current level of pride is six points lower than their historical average of 79%.

The current 25-point gap in patriotic feelings between Republicans and Democrats is the highest in Gallup’s records. In January 2007, the party gap was 21 points. Read More:  http://www.gallup.com/poll/207614/sharply-fewer-democrats-say-proud-americans.aspx?g_source=Politics&g_medium=newsfeed&g_campaign=tiles

The bottom line is that today Democrats are Four Times less likely to be proud of America than Republicans.   One might think this is a new low, but history says it is not. When Democrats lost their first election to Republicans the majority of them that could leave America, did.

After doing so they then went to war against America stabbing and shooting to death over 150,000 US Army soldiers. 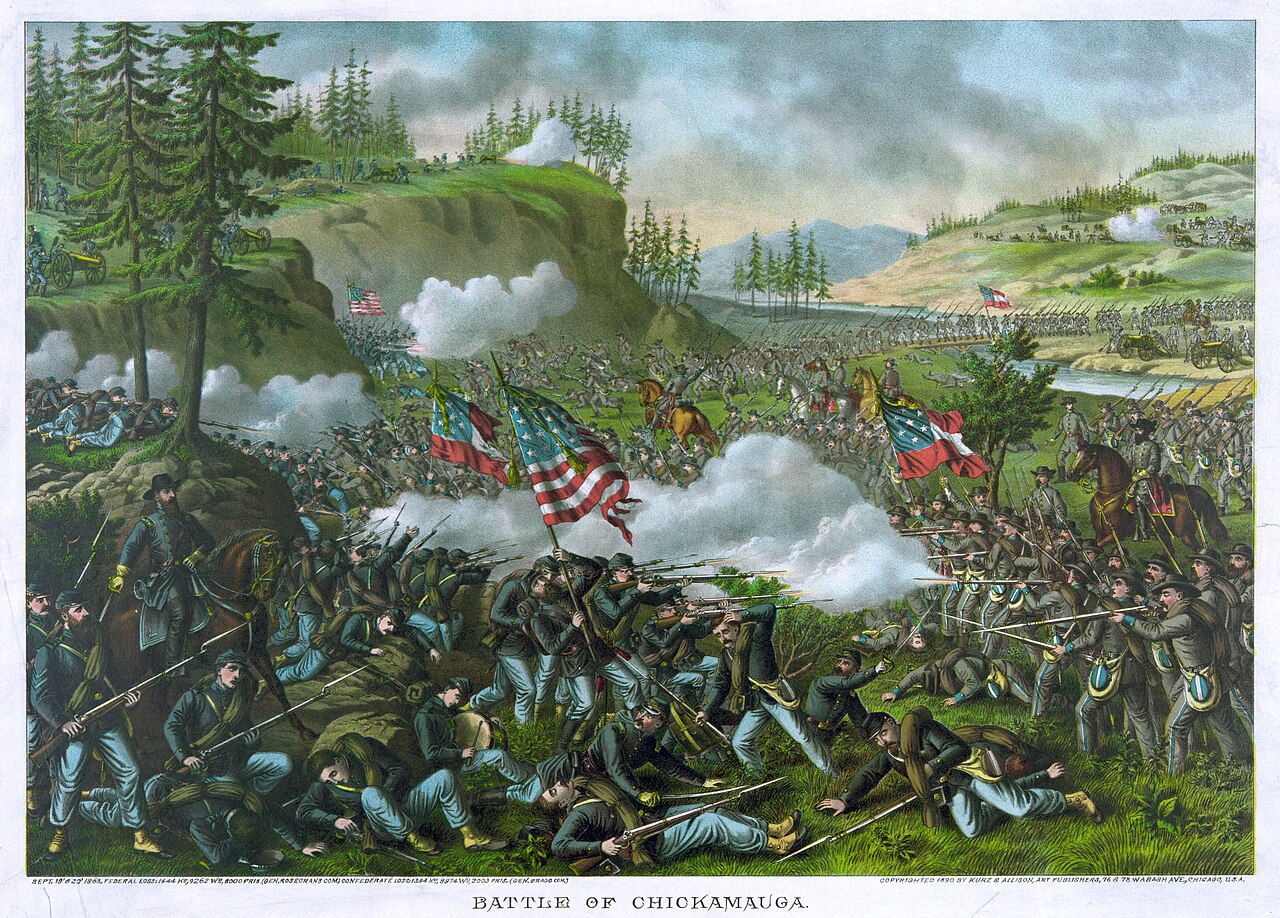 Many Democrats in states that did not leave America supported slavery and the Confederacy and even started race riots to aid the cause of slavery as is depicted below in the 1863 New York City riot by Democrats. That riot killed over 100 people including lynchings of randomly selected blacks. 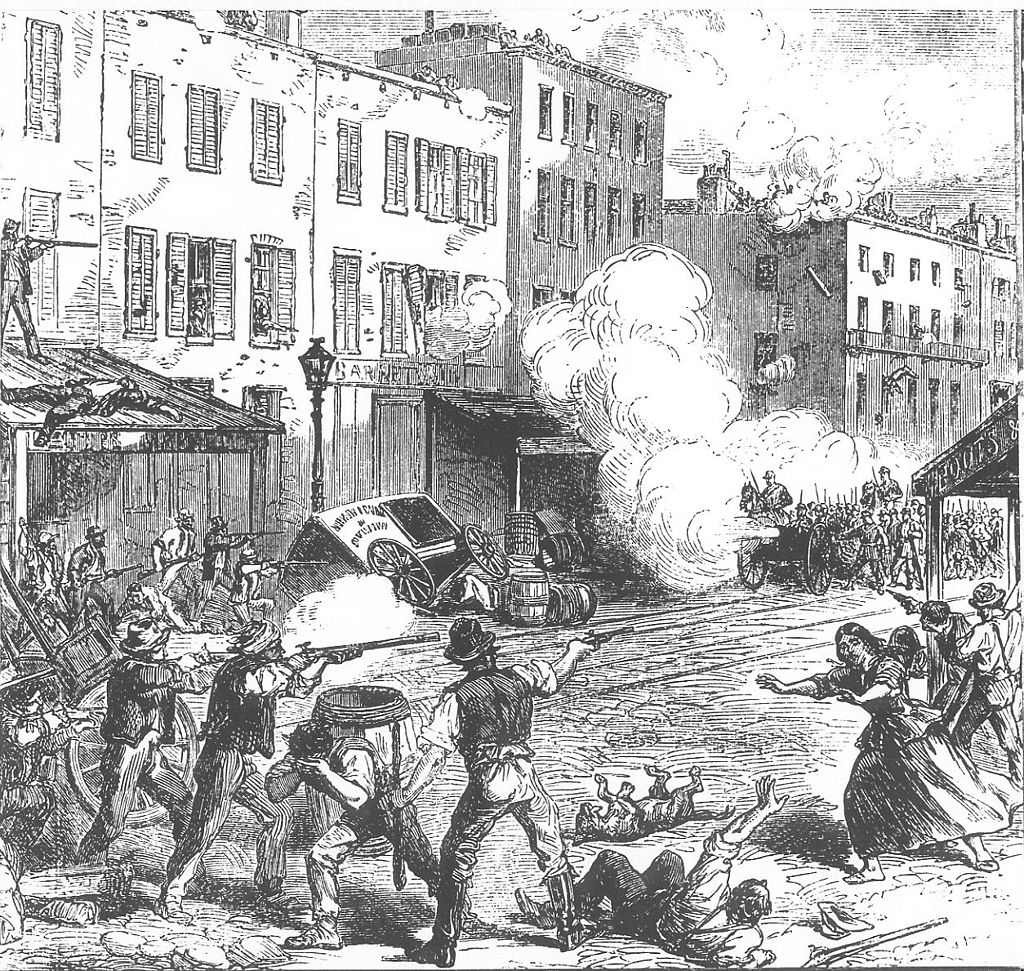 Often the news media claims “worse ever” when it is not true.

Newer Post4 Out Of 5 Heroin Addicts Get Addicted By Medical Doctor Prescriptions, Most Stupid Mistake In 21st Century?
Older PostHome Shortage? Lowest Homes For Sale To Population Ratio Ever