For at least decades the news media has had a double standard for the two major political parties.  Everyone in politics knows this, which accounts for how the following happened.

Below is an email message that ends up being true, unlike many:

Jesse Jackson has added former Chicago Congressman
Mel Reynolds to Rainbow/PUSH Coalition’s payroll.
Reynolds was among the 176 criminals excused in President Clinton’s last-minute clemency forgiveness spree.
Reynolds received a commutation of his six-and-a-half-year federal sentence for 15 convictions of wire fraud, bank fraud, and lies to the Federal Election Commission.
–
He is more notorious, however, for concurrently serving five years for sleeping with an underage campaign volunteer. An Illinois jury convicted Reynolds in 1995 for having a sexual relationship with Beverly Heard, age 16. Their story reads like a low-rent Lolita. They first met in June 1992 when Reynolds was driving around Chicago’s Morgan Park High School. “I was on my way home,” Heard testified. “Mr. Reynolds was in his car, and he stopped his car and gestured for me to come over to the car.”Heard said the representative offered his business card and soon began phoning to say how good she would look in the nude. Heard recalled that between June and November 1992, “most of the time when we saw each other, we had sex,” usually twice or thrice a week, including trysts in an apartment and at Reynolds’s congressional field office.Heard eventually approached police who taped phone conversations in which Reynolds asked her to photograph the breasts and genitalia of “Theresa,” an imaginary 15-year-old girl Heard invented as bait. Reynolds asked Heard to arrange a three-way encounter with “Theresa.” When Heard told the legislator that “Theresa” was a Catholic school girl, Reynolds replied: “Did I win the Lotto?” http://www.nationalreview.com/article/204849/say-goodnight-jesse-deroy-murdock
This is a first in American politics:
An ex-congressman who had illegal sex with a 16 year old subordinate…. Then won clemency from a president (Bill Clinton) who had sex with a subordinate… and is today part of a child sex slave ring investigation in regards to friend Jerry Epstein.   Sex Slave Ring Story 1,  Story 2, Story 3. 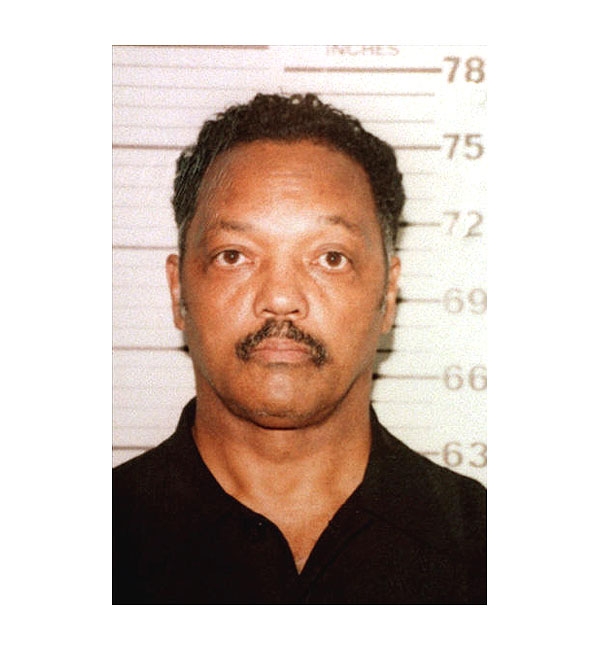 Then was hired by a clergyman (Jesse Jackson) who had sex with a subordinate!  Story
–
His new job? Ready for this??
YOUTH COUNSELOR
The above is true.   Snopes tends to be politically biased in favor of Democrats, they not only confirmed this, they added some more details:

In February 2014, Mel Reynolds was arrested in Zimbabwe for violating immigration laws and possessing pornographic material and was later deported to South Africa. In June 2015, Reynolds was indicted on charges of failing to file income tax returns from 2009 through 2012.
Read more at http://www.snopes.com/politics/sexuality/reynolds.asp#ekg7zcyQABaqzOO4.99

This double standard not only increases corruption in government and politics, in this case it taints the Baptist Church.  Such behavior would not be tolerated if it were by non-politicians or Republican politicians.  Only Democrat politicians get away with such things.  That might be why it is so common in the Democrat party.  Think of Marion Barry and Michael Curley.  The fact they were criminals was acceptable to Democrat voters, even after convictions.
–
If you are not familiar with Curley: https://en.wikipedia.org/wiki/James_Michael_Curley
Posted by Dana Allen
Tagged with